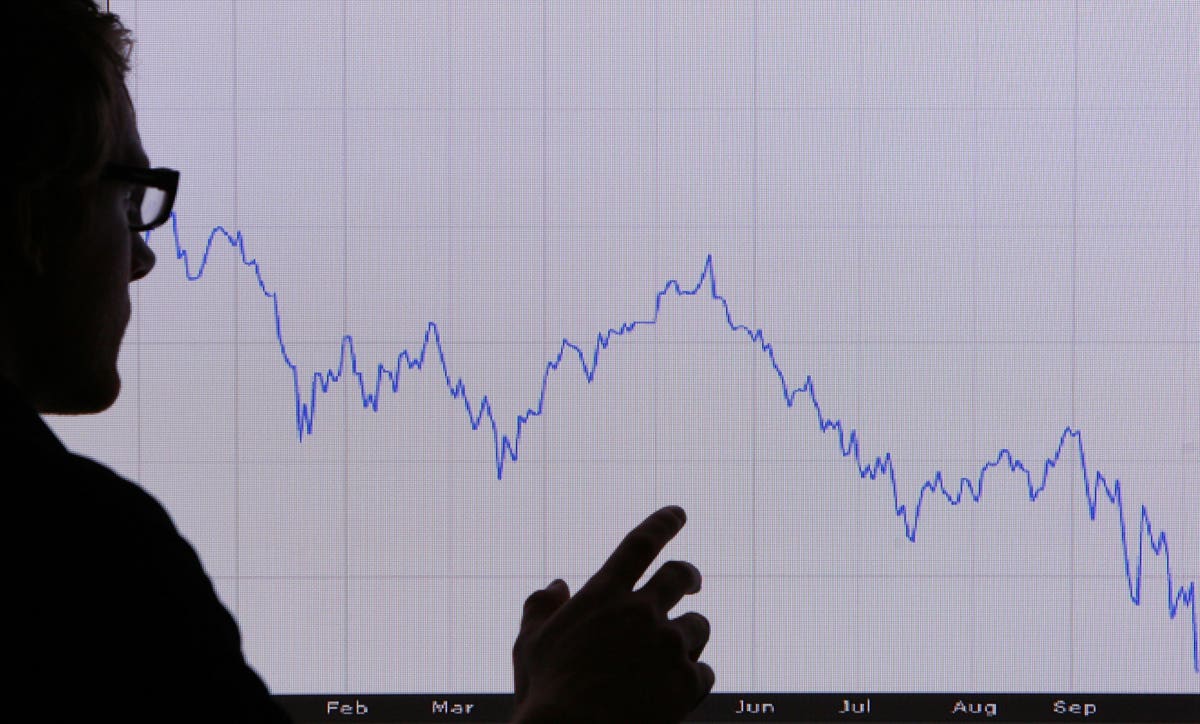 Are shorter business cycles the next big shift in economies?

Imagine if some of the key patterns in our lives, the length and nature of seasons for example, were to change. With worsening climate damage, this may well become the case. In other aspects of human life, such as longevity and the length and shape of the working day, long-established patterns are already changing – overall, we will live more active lives. long and will work continuously from home.

Another profound change is the economic cycle. Not many people spend time thinking about the business cycle, given that it’s such a boring corner of the economy, but the ebb and flow of the cycle fundamentally affects us, through pensions, jobs, investments and wealth.

To put this into context, we have, by historical reference, experienced an anomalous period over the past thirty years in that it has been characterized by three of the four longest business cycles in modern history. (dating back to 1870 according to the NBER). Since 1990 with the fall of communism and the rise of globalization, they have stretched on average for 120 months, double the long-term average. If we go back further in history, using mostly UK data, business cycles have tended to be even more jittery.

Indeed, these stacato’d business cycles were driven by factors such as crop failures (1880s), wars (Napoleonic Wars) and credit crises (1870s) – each of which is problematic today. In this context, my hypothesis is that the global economy will catch up with the pace of shorter economic cycles, for the following reasons.

The first, as regular readers will expect, is that globalization is broken. Many of its building blocks, such as long-term secular technology trends, the export of deflation from China, and a stable geo-economic climate, to name a few, have been the drivers of long periods of economic downturn. ‘expansion. Today, the benefits of globalization – low inflation and rates, geopolitical stability and trade flows/supply chains – are all being reversed.

A second reason is that the latter part of the globalization period produced a series of imbalances. The ten years to come will be marked by the resorption of these imbalances. Specifically, there are three I would point to: central bank balance sheets and monetary policy in general, international debt to GDP levels, and climate damage. Correcting these imbalances will be one of, if not the main concern of policy makers in this decade.

The balance sheets of the central banks will, as of next week with the advent of the ‘QT’, begin a difficult contraction which will result in a strong negative wealth effect, the return to ‘normal’ of the markets in the sense that they ensure much better and realistic signals about the state of the world. A side effect is that credit markets will work better, there may be fewer zombie firms and better capital allocation, although the likely effect of this on the business cycle will be to have a shortening effect.

In turn, an environment where inflation and interest rates are “less low” and debt becomes more difficult to manage, and in emerging markets, mini debt crises are already brewing. One of my rather dramatic hypotheses is that in 2024 (the centenary of the 1924 debt crisis) we have a world debt conference which aims to reduce debt levels through a major program of restructuring and ‘cancelation. Such a conference could only be necessitated by a 2008-style crisis – which, at the current pace, is not lost on policy makers.

It is a dramatic scenario and more likely is that the burden of debt in countries and companies makes repeating the long cycles of expansion of the recent past a difficult act to follow.

Sticking to debt, one of my favorite comparisons is between the rate at which the climate is warming (percentile ranking of recent global average temperatures) and rising debt. Both are symptoms, not so much of globalization as of unsustainable development – ​​in both cases, near-existential risks are growing and collective action to deal with them is insufficient. So, just as the global economy is recovering from the debt crisis of 2024, it will tip into the climate crisis of 2028.

Enough catastrophizing, but I want to focus on collective action. In the recent past, the world’s major developed and emerging economies were synchronized in two ways. First, structurally, insofar as the West provided capital and consumption while the East provided industry. This is now disrupted – in very general terms, the west wants to relocate, while the east is happy to consume the goods it manufactures, and increasingly enjoy its own wealth.

Second, politics across the blocs was coordinated, or at least there was a sense of openness and fluidity in political discussions – the Plaza Accord is an early example, as is the “Committee to Save the World which ended the Asian crisis. and then the intervention of the G20 in 2008 is another. Today, China and the United States are barely on good terms, and the idea of ​​strategic autonomy means that Europe increasingly has to take care of itself.

A final complexity for the business cycle is that so many aspects of the economy are changing – the nature and structure of work, the worrying trend of low productivity, the economic downsides of high wealth inequality, and the way in which notion of strategic autonomy will distort investment trends. It makes a lot of economic noise, and I feel like it all adds up to a world where the business cycle is constantly disrupted and where businesses and policy makers have to think in terms of business cycles of four rather than ten years. 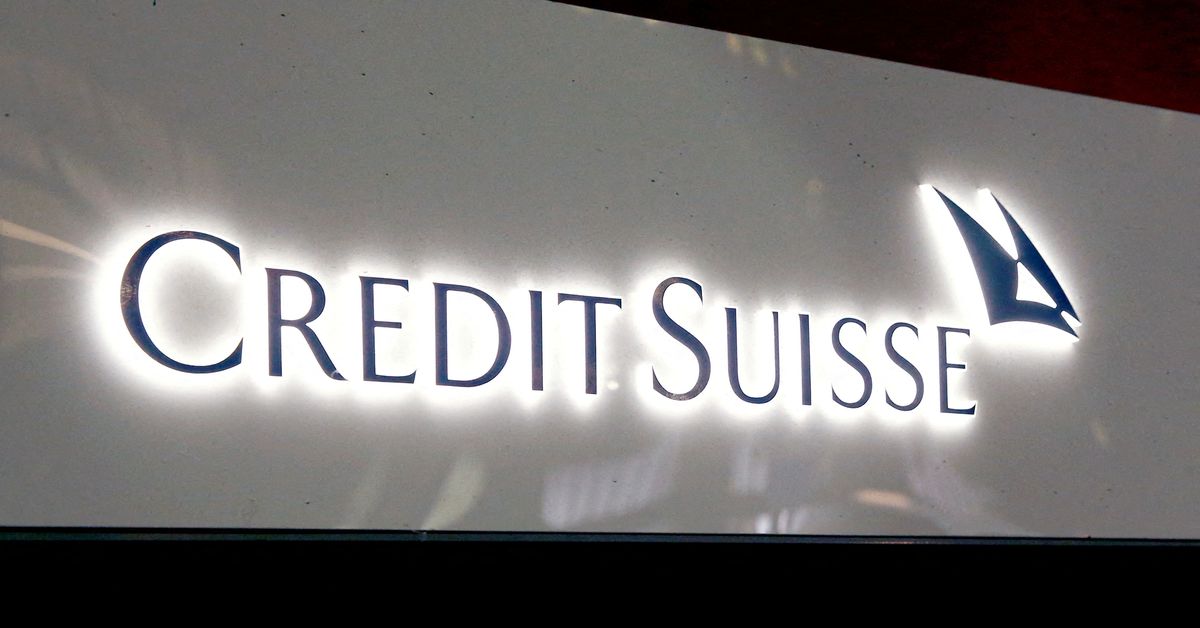 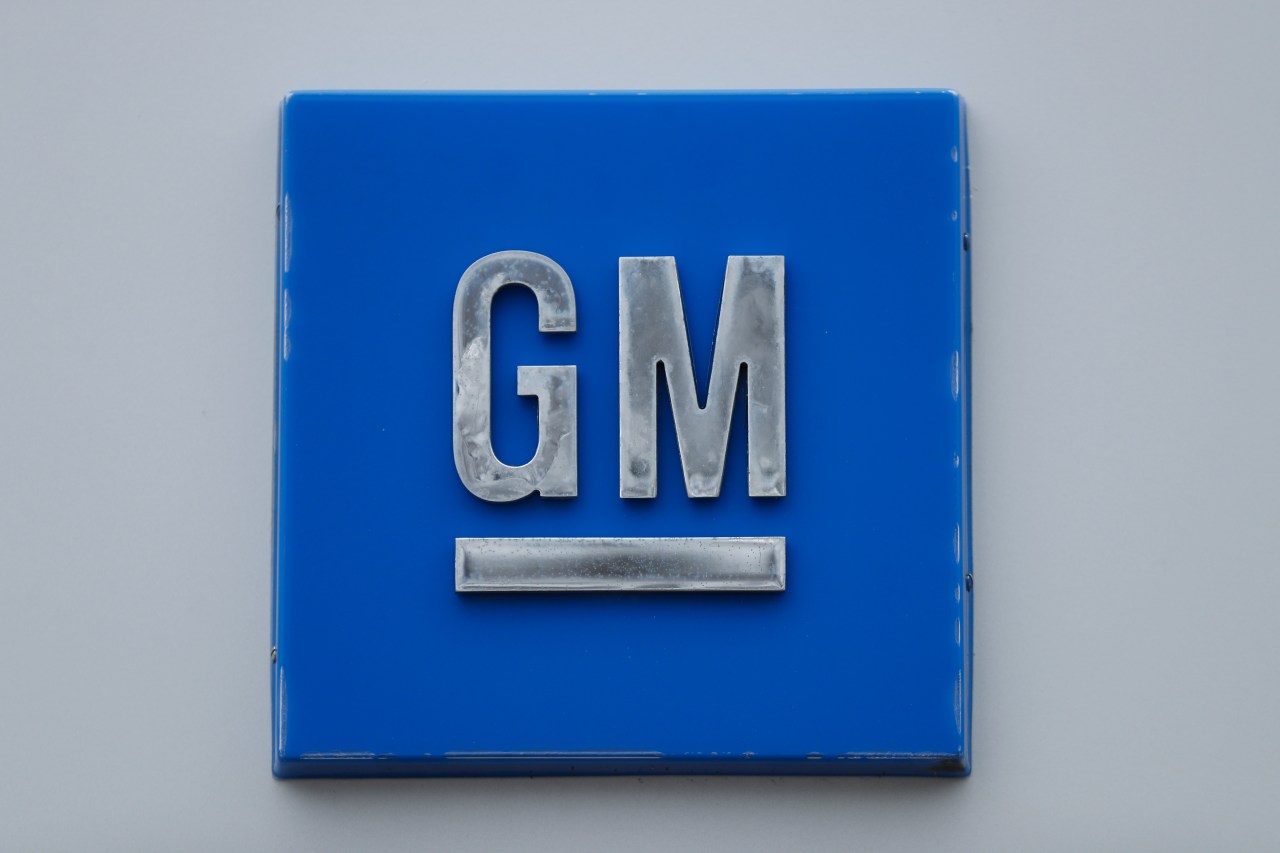