A community development nonprofit has launched a new solar loan program in Massachusetts and Rhode Island aimed at enabling more homeowners to invest in solar panels.

This year, the fund aims to close $10 million in solar loans, with 60% of funds going to low-income households and homeowners of color. The program works with a network of trusted solar installers to ensure buyers are treated fairly and transparently and are not charged hidden fees.

The new DoubleGreen Solar Loan grew out of the Weather Protection Loan Program when borrowers began expressing interest in adding renewable energy to their homes as an additional measure to reduce costs and carbon emissions.

“We all need to aim for a zero carbon footprint in as short a time as possible,” said Conrad Geyser, founder of Cotuit Solar on Cape Cod, one of the program’s installation partners. “And the economic results of a solar system are good – you can make money by installing solar.”

DoubleGreen Solar offers loans with annual interest rates between 3.099% and 4.2%. The program’s standard repayment period is 25 years, longer than most solar bank loans, to ensure lower payments that are more manageable for households where controlling monthly cash flow is very important. For comparison, at UMassFive, traditionally a major solar lender in Massachusetts, solar loan interest rates start at 4.49% for a five-year term.

The DoubleGreen loan is also unsecured, reducing paperwork and risk for the borrower.

“It will significantly lower the hurdle for people who need solar energy financing because it is an unsecured loan with a very favorable rate,” Geyser said. “Before, these things didn’t come in the same package – it was one or the other.”

To finance the loans, the Capital Good Fund borrows money from impact investors at an average interest rate of 3%. The margin between what the agency pays in interest and what it charges borrowers covers about 20% of the program’s operating costs. The rest is funded by grants and private donations.

Both Rhode Island and Massachusetts have programs to ease the way for aspiring solar homeowners, but there are still barriers to adoption, especially among lower-income homeowners.

In Rhode Island, homeowners who want to install solar power can take advantage of net metering to earn bill credits for the electricity they generate, up to 125% of onsite consumption per billing period. or participate in the Renewable Energy Growth program, earning 28.75 cents. per kilowatt-hour generated for the first 15 years they own their system. The state also offers grants of up to $5,000 to help install solar panels, though the program is limited and fills up quickly each application period.

In both states, however, offering the system in the first place remains a challenge for low-income households who don’t have enough savings to pay upfront or who have credit scores too low to qualify for a favorable loan from a bank.

For six years, the state-sponsored Mass Solar Loan program loaned $45 million — the majority to low-income homeowners — to finance residential solar system installations. The program offered low interest rates and partial principal forgiveness to low-income borrowers. However, the program ended at the end of 2020. Some of the participating banks continued to offer solar loans, but the options remain limited.

In addition to financial barriers, there can also be informational and even emotional barriers to scaling up solar installations for low-income households. Installers and lenders often fail to market to underserved populations, Posner noted. And within those communities, residents themselves may view solar power as a luxury reserved for the wealthiest — and often white — homeowners.

“There’s a misconception that solar power is only for the rich, which is truly shameful,” said Ron Bennett, president of Got Sun Go Solar, a DoubleGreen-approved solar installation partner that serves the both Massachusetts and Rhode Island.

To help dispel these beliefs, DoubleGreen will conduct active outreach activities to encourage underserved homeowners to consider switching to solar power. The group will reach out to its database of 600 households who have borrowed through the Efficiency Loan program and contact community action groups who can help spread the word. Posner also plans to hire what he calls “energy concierges” to visit underserved communities, educate homeowners, pre-qualify them and make recommendations to installers.

The program currently serves Massachusetts and Rhode Island, but Posner plans to expand to the remaining seven states where the Capital Good Fund operates by the end of the year. 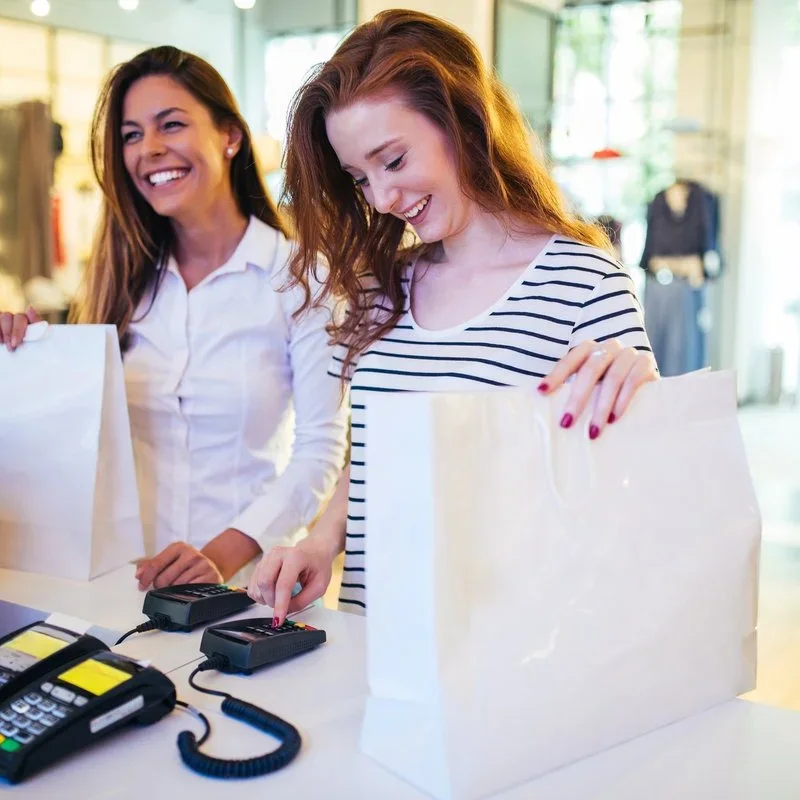 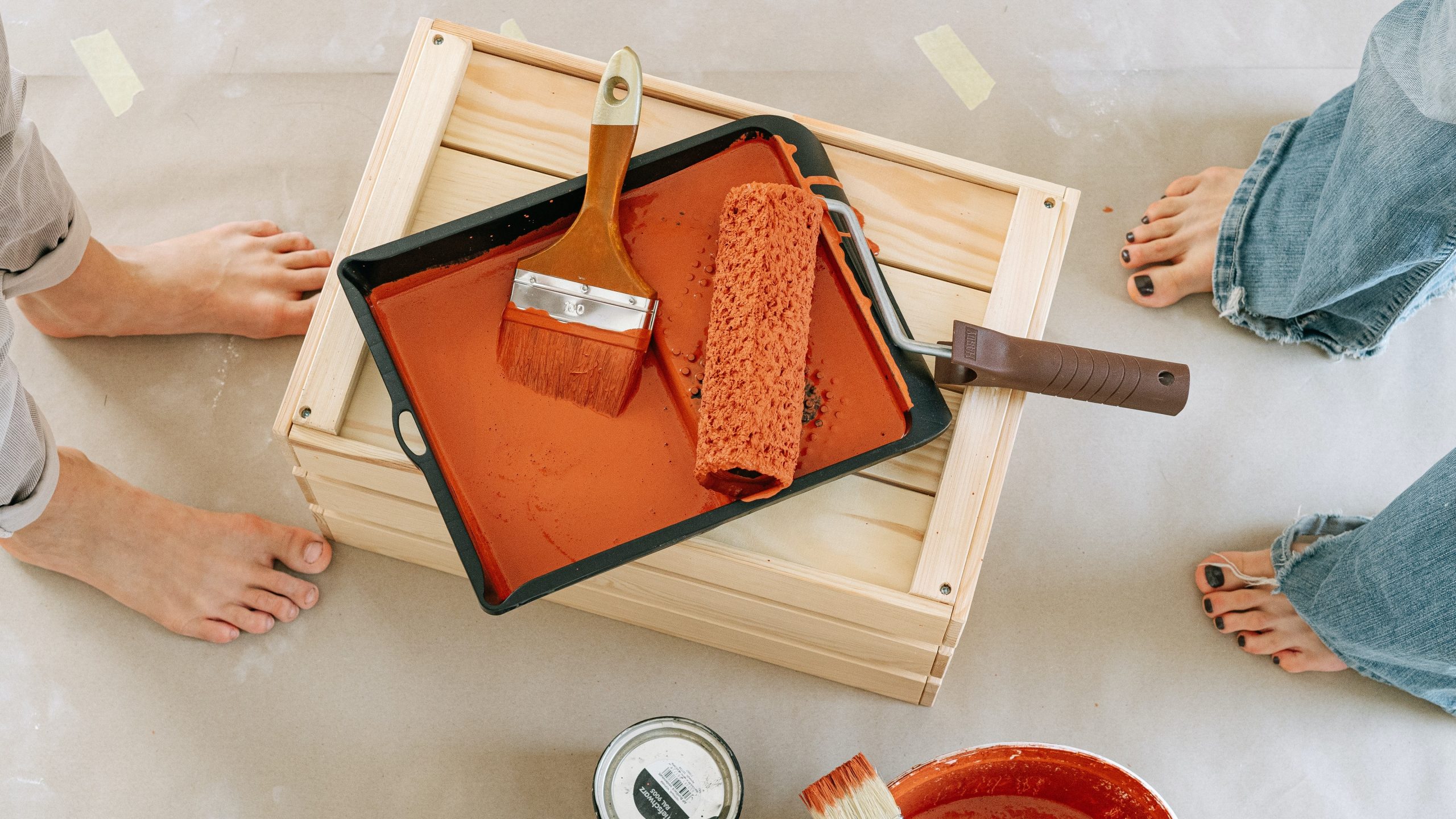 Are you looking to buy a house? Experts advise on getting mortgage approved