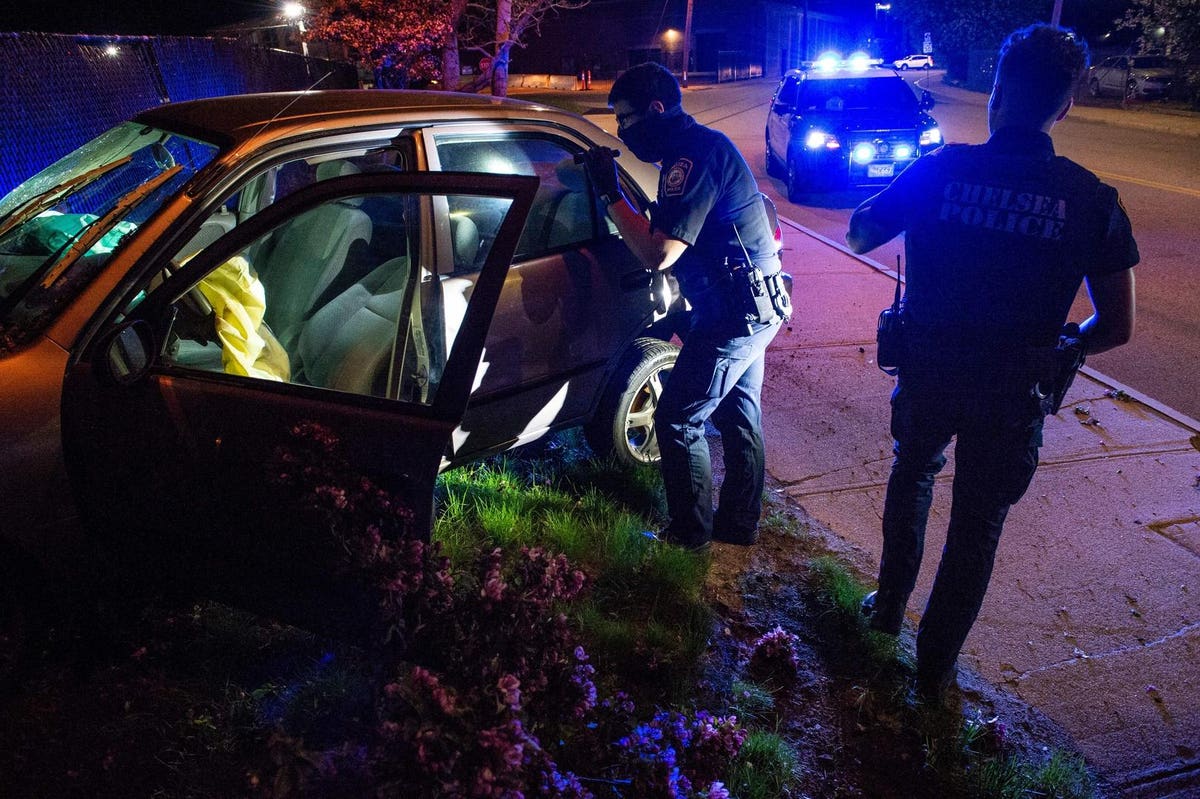 Inflation is driving customers to buy discount auto insurance, especially the pay-as-you-go type of auto insurance, according to a recent study based on a credit bureau survey. Trans Union.

Pay as you go, also known as usage or usage-based insurance, is where drivers agree to accept electronic monitoring of their driving habits, in exchange for a discount for safe driving. In TransUnion’s survey, most drivers who were offered usage-based insurance opted for insurance.

“It’s clear that high levels of inflation are impacting consumers’ wallets, and many people are now considering new technologies that could help them save money,” said Michelle Jackson, senior business manager property and casualty insurance company from TransUnion.

Insurers are on the lookout for behaviors that correlate with collisions and insurance claims, such as how often drivers brake hard and/or accelerate hard, how many miles they rack up, and how often they which they drive in the wee hours, when statistically many of them have the most serious accidents.

The idea has been around for a long time. For example, starting with its so-called “Snapshot” device, Progressive insurance has been providing usage-based insurance for over a decade.

TransUnion’s Jackson said usage-based insurance originally relied on a device that the policyholder plugged into their vehicle’s on-board diagnostic port. These still exist, but the new concept is for the driver to download an app to their mobile phone and carry the mobile phone in the vehicle.

What makes usage-based insurance more popular today? First, more insurers are offering it. Second, customers are more eager to get a discount. In a phone interview, Jackson said that across the country, auto insurance prices have risen 4% on average. But in some states, rates have increased by almost 20%, she said.

For a time, the trend was the opposite. Many car insurers even paid rebates at the end of 2020, acknowledging the fact that claims were down in 2020. This was due to pandemic-related closures, the shift to work from home for many commuters and the fact that Americans were suddenly driving fewer miles. globally.

Not anymore. In 2021, miles traveled on U.S. highways and roads increased to 3.2 trillion miles, an 11.2% increase from 2020, according to the Federal Highway Administration.

The last TransUnion Personal Lines Insurance Purchase Report is based on responses from 2,791 consumers, surveyed in February and March 2022.

The new survey showed that 40% of respondents said their insurance company offered them usage-based insurance, up from 32% in the previous survey just six months earlier. Of those, the share of those who opted into membership rose to 65% from 49%, Jackson said.

EXPLAINER: How to claim a child tax credit $ on your taxes | Economic news 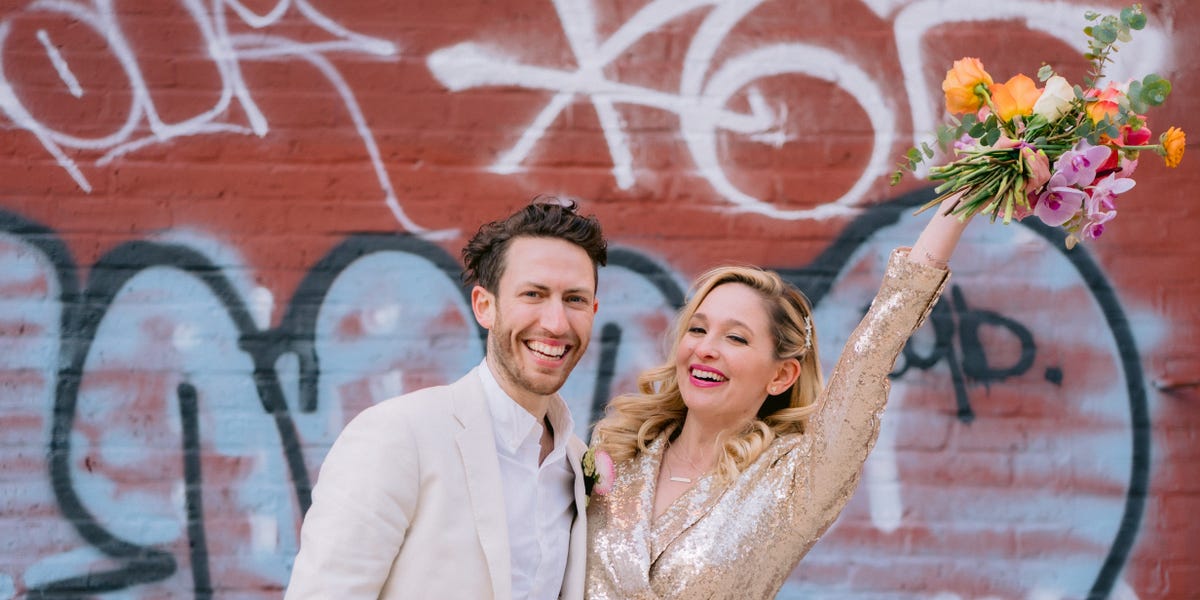 The 3 joint accounts my husband and I absolutely need 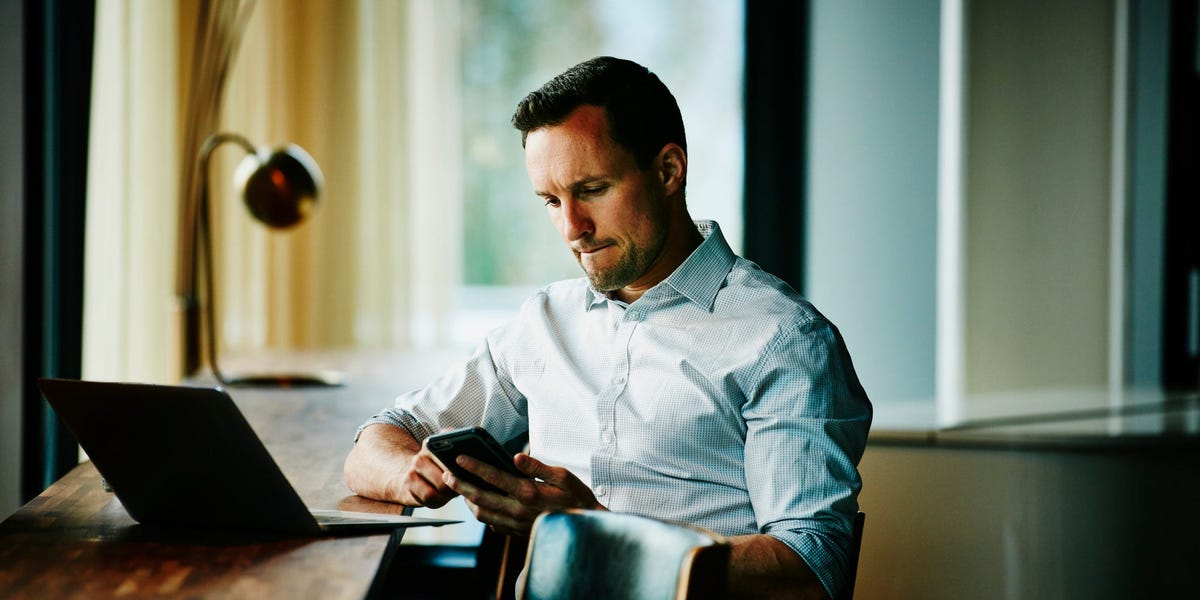 Common sense financial advice that no one ever wants to hear