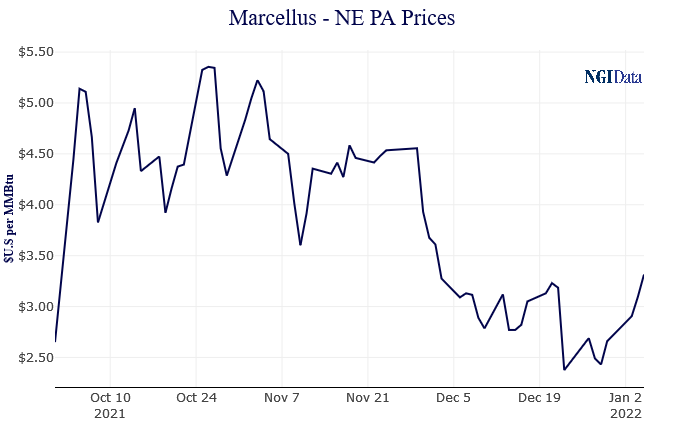 Repsol SA seizes acreage in the Marcellus Shale after successfully bidding for 43,000 net acres in northeastern Pennsylvania in a bankruptcy auction.

The Spanish energy company has agreed to pay $ 222 million, including $ 2 million in debt, for the assets of Rockdale Marcellus LLC in Tioga, Lycoming and Bradford counties, according to court documents. The sale was approved by the US Bankruptcy Court for the Western District of Pennsylvania.

Rockdale, which was formed by acquiring the Marcellus properties from Shell plc in northern Pennsylvania in 2017, filed for bankruptcy in September. Repsol also entered into an agreement with UGI Energy Services LLC for the collection of services on the properties, thereby resolving a legal dispute between Rockdale and UGI.

The 48,000 gross acres acquired from the sale produced 110 million cubic feet per day early last year, according to Rockdale. Repsol has factored the Marcellus into its 2021-2025 strategy, with plans to spend $ 600 million per year.

Prior to the Rockdale acquisition, Repsol held 171,000 net acres in Marcellus, primarily in Bradford, Susquehanna and Tioga counties. The company has focused on generating free cash flow and generating more value from its global exploration and production portfolio. He is also focused on tightening the portfolio by concentrating assets in key areas such as Marcellus. 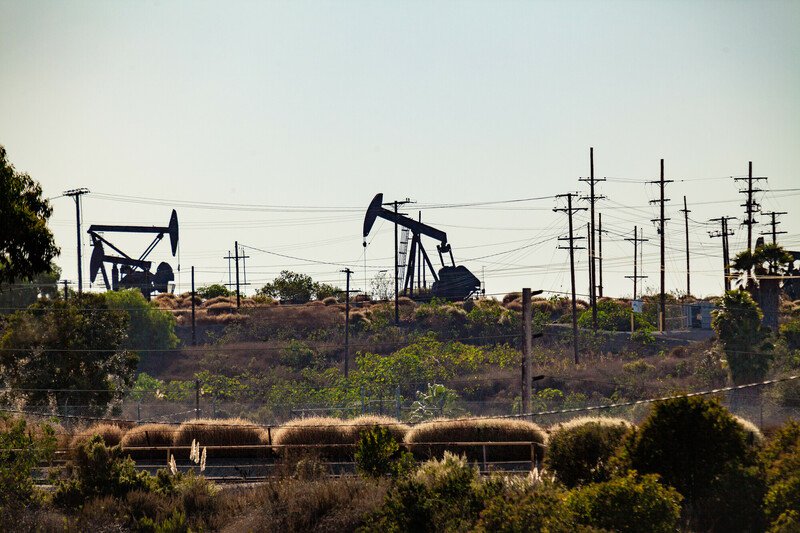